Normetal Provides The Portable Offices For The Copa Del Rey

Normetal Provides The Portable Offices For The Copa Del Rey 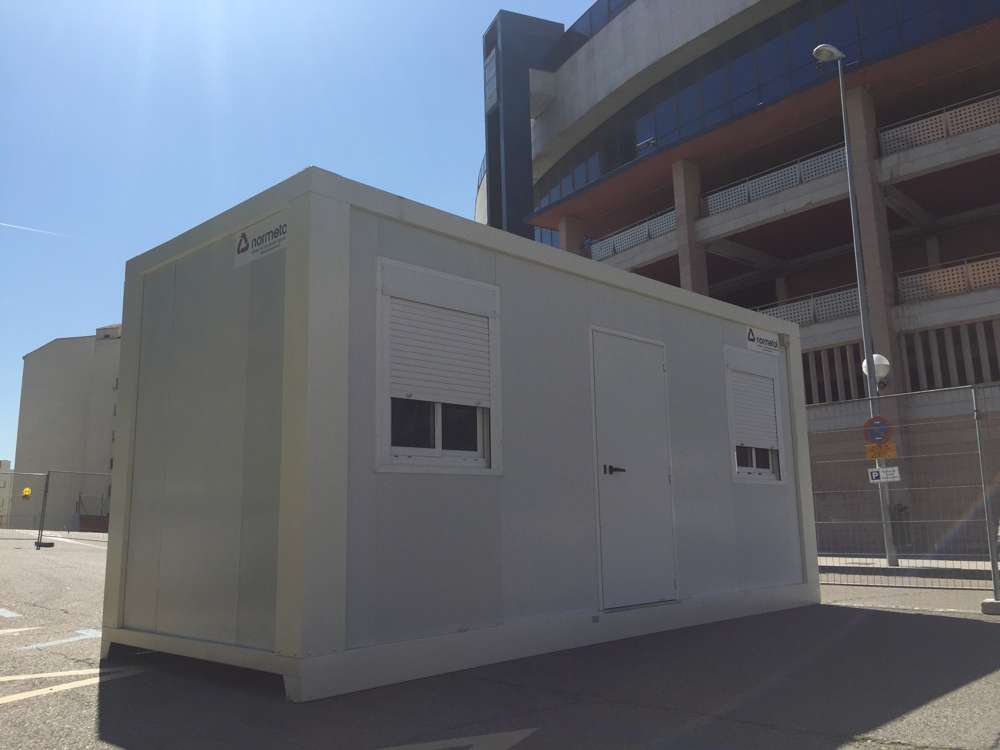 Normetal is the company responsible for providing the portable offices to be installed around the Vicente Calderon Stadium, where the final of the Copa del Rey will take place next Sunday. The match will confront the Barcelona FC against Seville FC.

The prefabricated offices are equipped with light and air conditioning to facilitate the work of the organisation. The work of installation and acclimatisation around the stadium began this Friday. The process of installation is very rapid and always guarantees the highest quality.

Normetal is a company that has a solid track record and extensive experience in the manufacture of facilities for all types of events. It was recently responsible for the manufacture and assembly of the modular structure at the Estoril Millenium Open 2016, which is considered the most important tennis tournament in Portugal.

Everything will be ready this Sunday, fulfilling one of the premises of Normetal, which is “prefabricated constructions in record time”. It only remains for you to enjoy a great match between these two great clubs.

This website uses its own cookies to collect information in order to improve our services, as well as the analysis of your browsing habits.
If you continue browsing, it means acceptance of the installation of them.I agreeSee more