Normetal was the chosen partner to execute the housing of a first level Spanish multinational company for an international reference project.
The storage pond of the Lauca hydroelectric development, in the Kwanza River, will be the largest reservoir in Angola.
This was another clear example of the important synergies of the three companies of the Normetal Group – Spain, Portugal, and Angola. 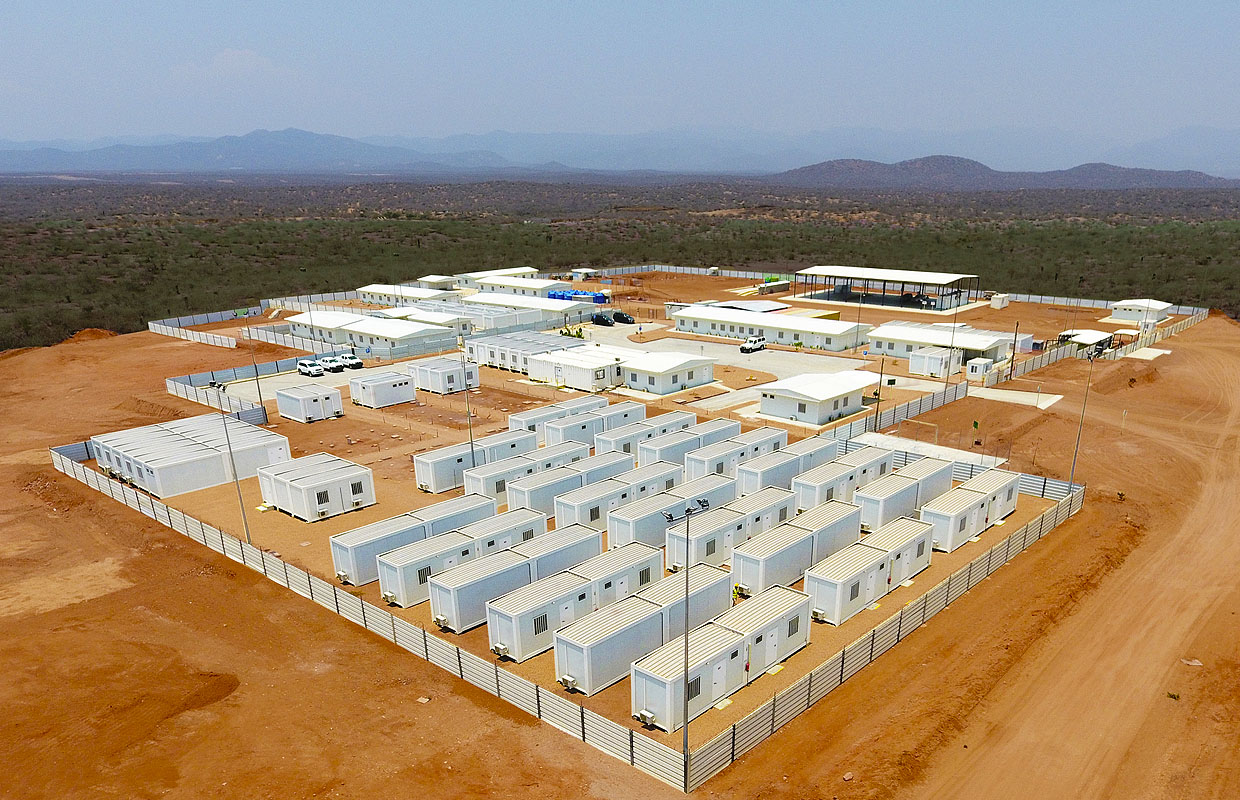